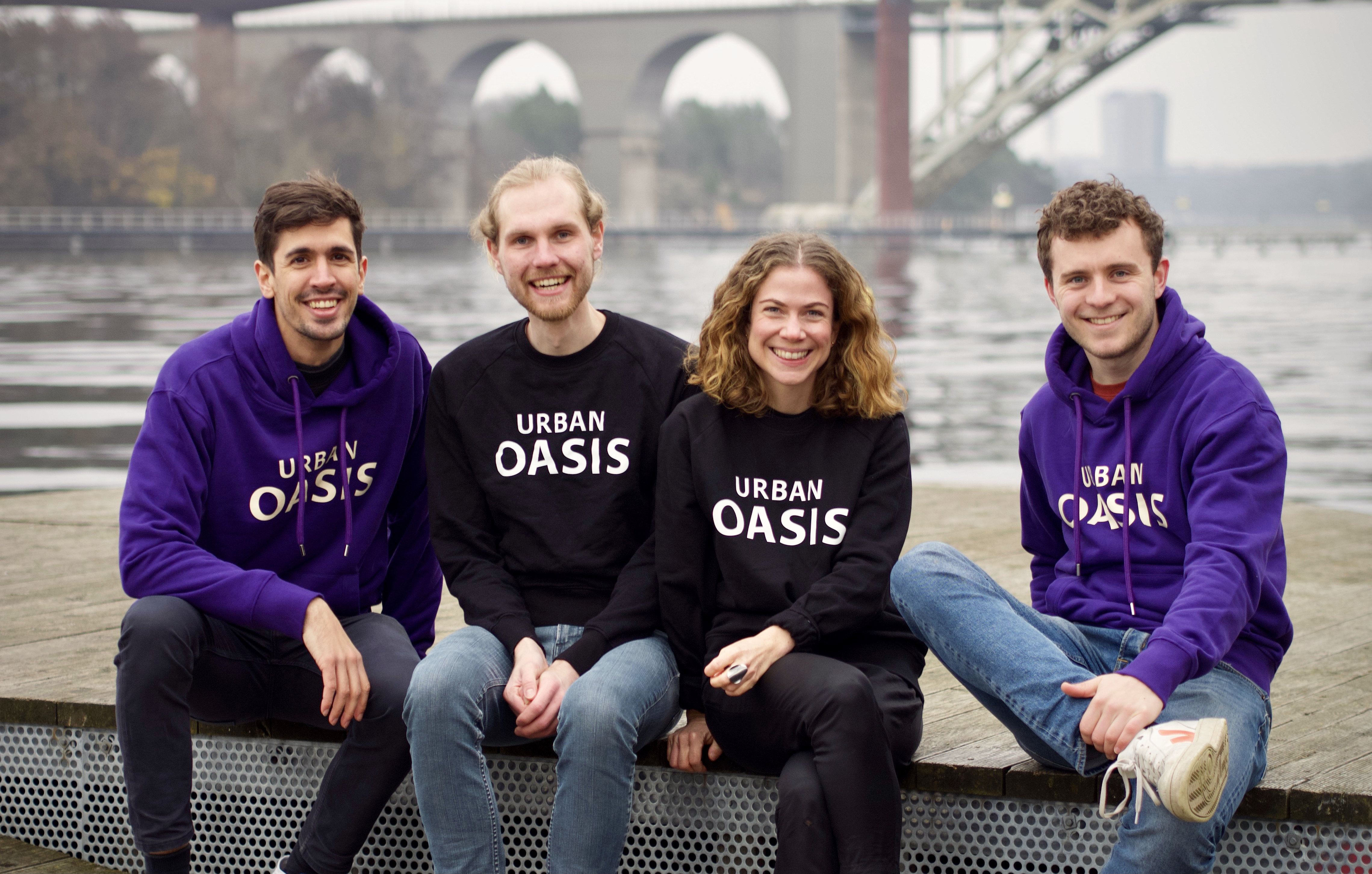 Urban Oasis, the Swedish agtech startup building the food production platform for the 21st century, announced today that it has secured 10.5 MSEK from a syndicate of existing and new investors. Family offices Pelarhuset and Anteeo are joined by angel investors Toni and Charly Nijm.

It all started as a pilot project in 2017 with the mission to provide the city of Stockholm with tasty, affordable and sustainably-grown food products through indoor vertical farming technology. Since then, the team has successfully scaled production at their pilot facility underneath an apartment complex in central Stockholm, Sweden. The space was previously home to the Swedish Wine and Spirits Corporation’s storage and production facility and is currently owned by GreenGroup, a Swedish real estate company and Urban Oasis partner. Today, Urban Oasis’ leafy greens such as Kale, PakChoi, and Lettuce can be found at major Swedish retailers including ICA, COOP, and online grocer MatHem.

The company has just secured 10.5 MSEK (€1M), to build its first MegaFarm, expanding its production capacity by 15-20 times. The construction work has already started and the facility will be operational by the end of 2020. Powered by GreenOS, an automation software developed in-house, MegaFarm One will demonstrate the capability to optimally grow a large variety of crops in one single controlled production facility, making it the first of its kind.

“We are rethinking the way food is produced and consumed. Today Sweden imports more than 25 BSEK (€2.4B) worth of greens and vegetables from abroad. Growing produce where people live not only decreases transportation and climate impact, it also increases the freshness, taste and nutrition of the greens and vegetables. By leveraging the latest technology, we are building the food production platform for the 21st century.”

“Urban Oasis has created a product that is both scalable and long-term sustainable for the city, its citizens and the environment at large. Now that Urban Oasis has proven their business model and is ready to expand, we are happy to provide them with more space, as well as invest in the business.“

“Urban Oasis brings a new dimension to an industry that is yet to make use of the real benefits of the digital era. There are many winners when using software, data and AI to better understand and control the process, from growing crops all the way to the consumer. We are really excited to be part of this journey that creates benefits for the environment, the retailers and the consumers.”